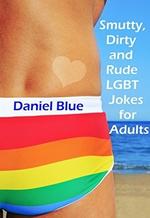 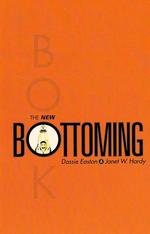 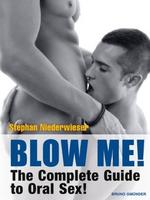 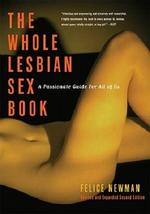 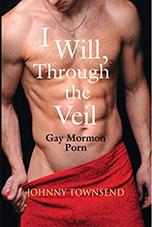 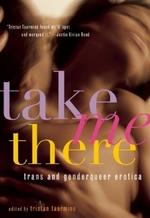 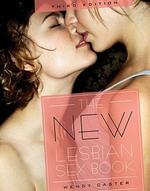 93% of all men are into oral, as a German survey claims. The fact that approximately 80% of them don't know how to                     perform a good job or how to contribute to a good performance as a receiver isn't mentioned in that survey. Blow Me!                     gives you a competent introduction to deep throat; it tells you what you need to know about felching and features special                     tips by adult entertainment star Jan Fischer, who is widely known for performing incredible things which make his                     partners scream of lust. After revealing the secrets of good and relaxed anal intercourse in his bestseller Bend Over! 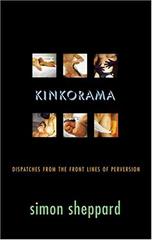 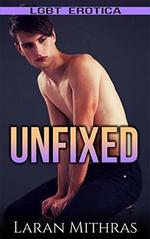 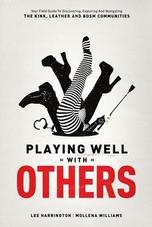 Adult content for the LGBT community in the United States 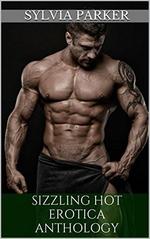 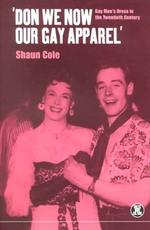 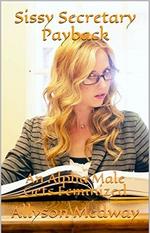 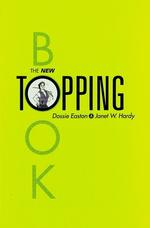 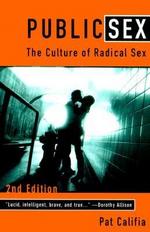 This is a blended anthology of erotica that is spontaneous that cross sexual lines. 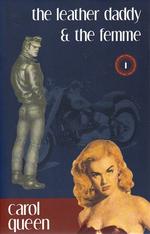 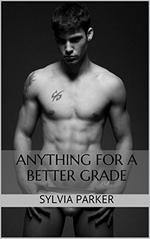 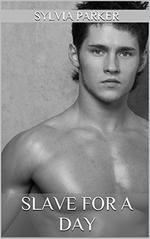