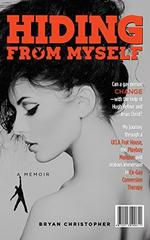 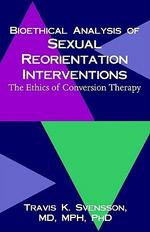 Joseph was a psychologist in California that fueled the concept of conversion therapy in its modern form. He started an organization that strictly functioned as a center for homosexual "cures". The organization operates under a name that doesn't promote conversion therapy. His practices were discredited and the American Psychological Association states that homosexuality is a normal and positive variation of human sexual orientation and is not a mental disorder. Not only do most of the medical practices reflect religious attributes, but they cannot present proof that the practice is successful. In 2012 the organization was stripped of its status as a 501(c)(3) nonprofit by the IRS. In 2011 the state of California removed the organization as a credible organization for educating therapists. Criminal convictions also follow some of the organizational officers and members. In 2005 they adopted the stance that the government organizations and civil rights organizations have been taken over by gays that make their stand as conversion therapy is a conspiracy by gay extremist with a sole intent to destroy conservative morals.

Conversion Therapy is a hazardous practice to "cure" something that isn't curable. While we vet the content in this library, other resources will not and will contain content that supports the practice. The practice has been discredited by government studies. In many cases suicide is the result of parents, religious leaders, and discredited therapists who refuse to accept their children and choose prejudice, social injustice, and medical malpractice.

While there is a federal ban on the practice, it is still considered a viable practice by religious leaders. 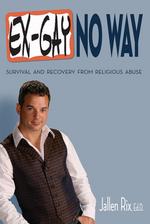 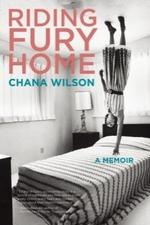 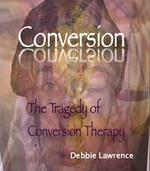 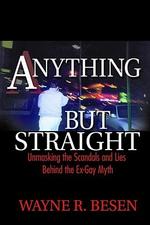 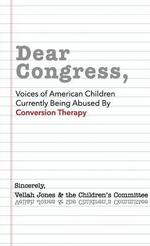 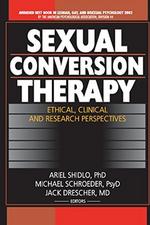 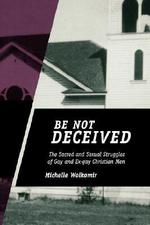 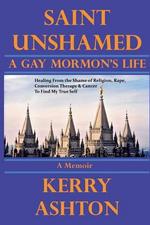 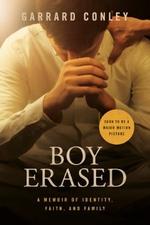 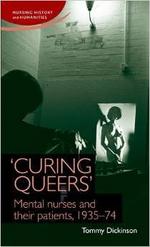 The son of a Baptist pastor and deeply embedded in church life in small town Arkansas, as a young man Garrard Conley                     was terrified and conflicted about his sexuality. When Garrard was a nineteen-year-old college student, he was outed to                     his parents, and was forced to make a life-changing decision: either agree to attend a church-supported conversion                     therapy program that promised to “cure” him of homosexuality; or risk losing family, friends, and the God he had prayed                     to every day of his life. Through an institutionalized Twelve-Step Program heavy on Bible study, he was supposed to                     emerge heterosexual, ex-gay, cleansed of impure urges and stronger in his faith in God for his brush with sin. 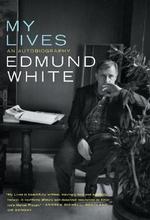 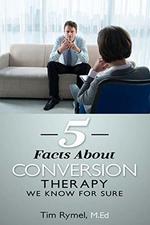 Books with Conversion Therapy treatments or themes in the United States

When Mark's parents find him comatose on the bed, they try to cover up the fact that he was transgender. This is the                     story of a transgender girl who is attracted to boys and is rejected by parents and church and is sent to a Christian Camp                     for Conversion therapy. When this goes badly, Mark is sent to a psychiatric hospital for treatment of Gender Identity                     Psychosis. There are no sexually explicit scenes, but the traumatic experiences may be disturbing to younger readers.