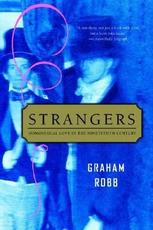 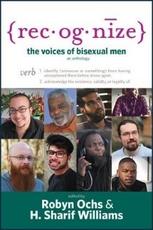 Books on the global LGBT movement and history throughout the world 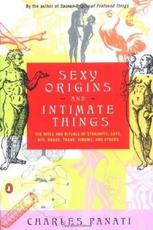 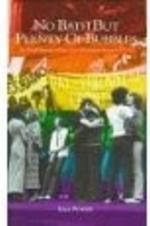 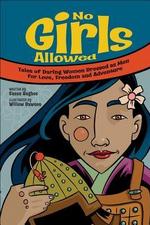 While we recognize the influence that history and other countries have on the United States we are not focused on Global content. If you identify content that would be a helpful reference, please contact us and we can begin researching the content for inclusion. 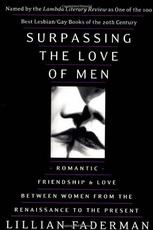 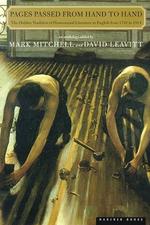 Based on legends, poems, letters and first-hand accounts, these seven biographical tales tell of women who disguised                     themselves as men. From ancient Egypt through the Middle Ages to the 19th century, this historically accurate graphic                     treatment is perfect to transport readers back to bygone eras. The lives of these daring women were often filled with                     danger and the fear of discovery. However, for the sake of freedom, ambition, love or adventure, these women risked                     everything. No Girls Allowed brings a contemporary edge to a part of history largely untold - until now.