Services
Sponsors
About Us 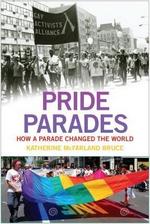 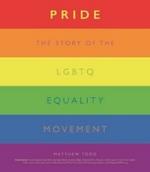 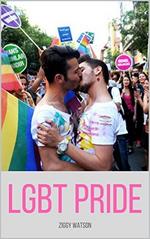 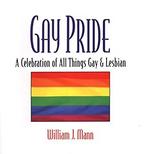 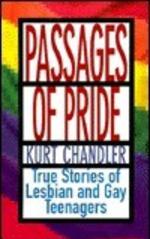 Books written for LGBT Pride in the United States 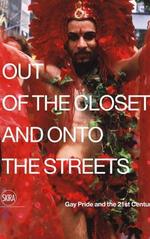 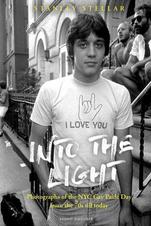 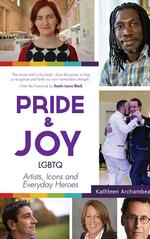 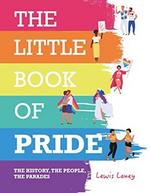 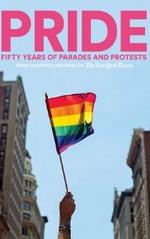 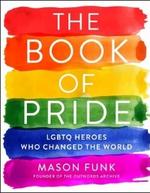 In June 1969, police raided the Stonewall Inn, a gay bar in New York City. Pride charts that historic event, the rioting that                     followed, the radicalization and organization of the LGBTQ+ community worldwide, and the activism that has taken place                     in the 50 years since. It documents the milestones in the fight for equality between genders and sexualities, from early                         victories, to the gradual acceptance of LGBTQ+ people, to the passing of legislation barring discrimination. 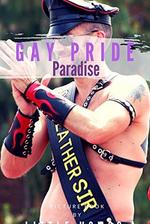 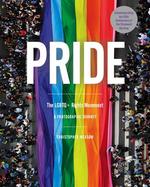 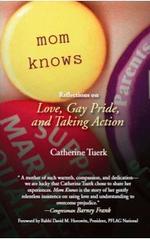 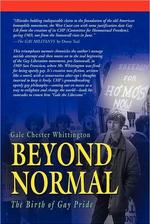 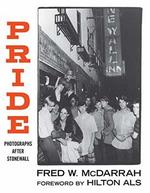